For guests choosing the standard or sightseeing homestay, day trips can be chosen from the following places. The trip will include return transport to the place either by train or car, a guided tour and lunch. There will also be free time for shopping, further sightseeing, relaxing etc. (Admission fees for attractions are not included unless otherwise stated).

Historical city founded in 71AD by the Romans and also important in viking and Norman times. The city centre is surrounded by a wall originally built in 71AD, with the current walls having been built between 1100AD and 1400AD. York Minster, the largest Gothic cathedral in northern Europe, was built in the 11th century. York was voted European city of tourism in 2007. Attractions include York Minster, The Shambles, and the National Railway Museum.

Located on the edge of the Yorkshire Dales National Park, Haworth is a picturesque village famous for the Bronte sisters – the world’s most famous literary family. Attractions include the Bronte Parsonage (admission included), and the Keighley Worth Valley Steam Railway. In summer, cream teas are served on the trains. 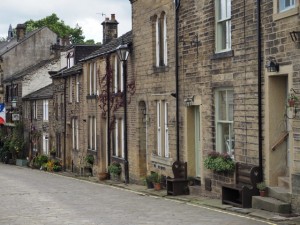 Located on the edge of the Yorkshire Dales, Harrogate is a historical spa town. Its spring waters were discovered in the 16th century. Attractions include the Turkish Baths, Betty’s Tearooms and Harlow Carr Gardens (one of four public gardens owned by the Royal Horticultural Society).

A UNESCO World Heritage Site, Saltaire was built in the 19th century as a ‘model’ industrial village where workers in the alpaca wool mill could live and work in a healthy environment. The original buildings are now converted into galleries, restaurants and pubs, and the village attracts artists and musicians. 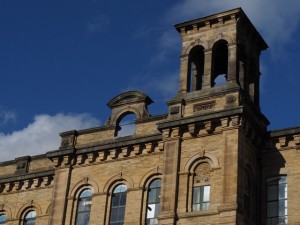 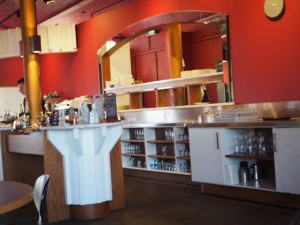 A UNESCO world heritage site, this area contains Fountains Abbey, a deer park from the 12th century, and a water garden from the 18th century. (Admission included). 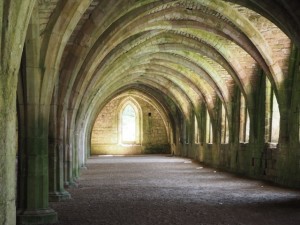 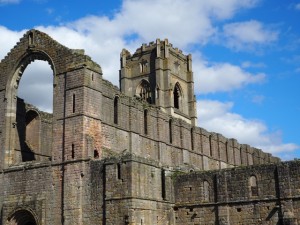 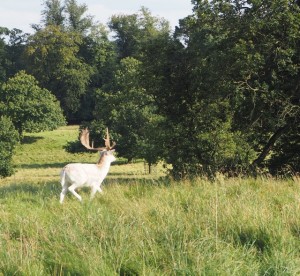 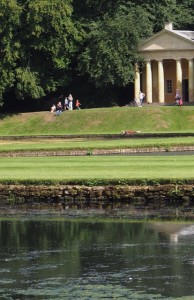 Famous as home of the Beatles, Liverpool is a historical port city. Several parts of the city centre are designated as UNESCO world heritage sites. In 2008 it held the title of Culture Capital of Europe, and it is labelled the World Capital City of Pop by Guinness World Records. It has more museums and galleries than any other British city outside London. Attractions include the Beatles Story, National Museums Liverpool, and Tate Liverpool.

Leeds became a major city during the industrial revolution. It is the largest city in Yorkshire and one of the main cities in the north of England. Attractions include Roundhay Park and Kirkstall Abbey but Leeds is mostly a city for shopping and eating. There are a variety of indoor shopping areas including the upmarket Victoria Quarter, as well as a pedestrianised shopping area. There are lots of interesting places to eat and drink with a wide variety of international cuisine as well as more traditional British food. On the outskirts of Leeds are various stately homes and parks such as Lotherton Hall – an Edwardian house with chapel, deer park and bird garden. 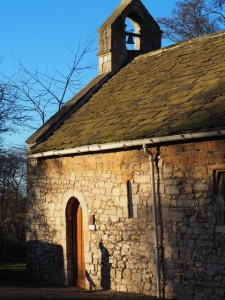 The Yorkshire Sculpture Park is an open-air gallery of modern and contemporary art. (Recommended for families.) Admission included.

The largest city in the north of England and home to Manchester United and Manchester City Football Clubs. It became an internationally important city during the industrial revolution as the centre of the cotton trade. Lots of places to eat and places to go shopping including the Arndale Centre and the Trafford Centre. For football fans, a tour of Manchester City’s Etihad Stadium is available. 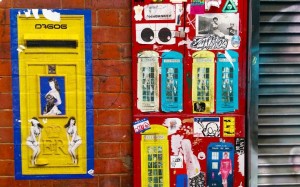 A large national park and home of England’s highest mountain – Scafell Pike. Depending on your interests we can visit the World of Beatrix Potter, one of the lakes or enjoy a walk and a pub lunch in one of the Lake District’s pretty villages. If you are interested in boating, climbing or other outdoor activities, these can be arranged too.

The Yorkshire Dales National Park is a place of beautiful villages, rivers and hills. Depending on your interests you can visit attractions such as Wensleydale Creamery – where cheese is made, Bolton Abbey or underground caves such as White Scar Caves. 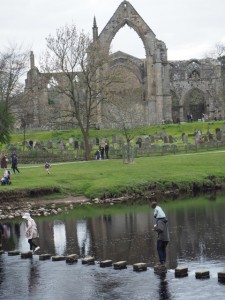 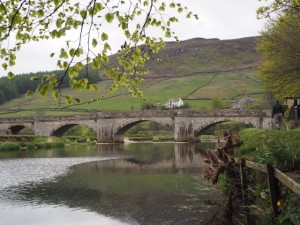 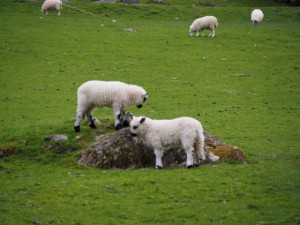 Fantastic for walking, the Peak District is our nearest national park. Close to us are the Pennine Way (a national walking trail) and the Trans-Pennine Trail (part of the E8 European hiking trail). 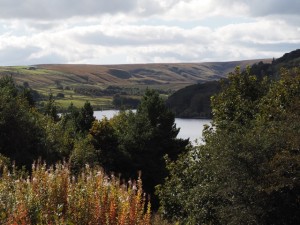 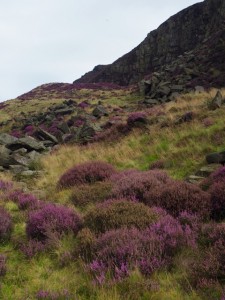 There are various walking trails close to Slaithwaite for all ability levels including the Pennine Way and the Trans-Pennine Trail. For photos of one local hiking area (Marsden Moor) click here. 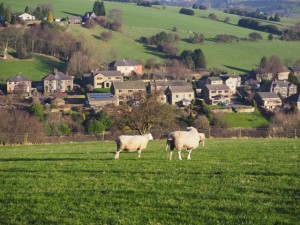 (Recommended for families). Admission included. Cannon Hall Farm is a working farm open to the public. We can see animals such as sheep, pigs, goats, llamas and alpaca. There are also indoor and outdoor playgrounds.

(Recommended for families with children aged 2-11). Admission included. Eureka is a great family day out with interactive displays where children learn about the world around them by playing.

(not included as part of sightseeing/standard package)

London is about 3 hours away by train so possible for a day trip if you get up early! We will help you organise a trip to London but this would need to be by yourself in your free time. 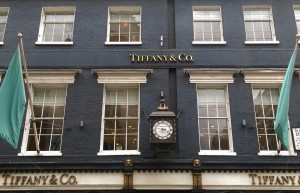 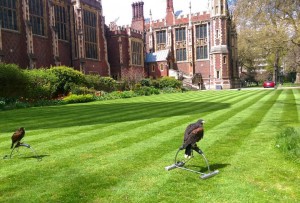 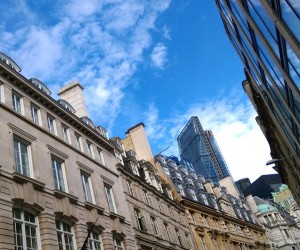